with a moniker like matrixxman, it’s no surprise that charlie duff has time on his mind. a san francisco based DJ/producer with roots in arlington, virginia, duff has only been making music as matrixxman for a handful of years, sparked by an early listen to a juan atkins mix cd. although his musical history spans hip-hop and chicago house, his techno is hard-edged, restrained, impeccably produced with the gravitas of an artist who’s been in the game for decades. an infatuation with computers, AI, and technology has led duff to a kind of intrinsic interest in futurism — a techno DJ fundamental that, whether he likes it or not, permeates everything from his DJ sets to his productions.

do you believe in time travel?

i have mixed feelings on the subject. it’s something that i wouldn’t rule out of the realm of possibility for other highly advanced civilizations although i’m inclined to think we don’t realize said technology here on earth. or that if we do, maybe it’s only one-sided — like we can travel forward but not backward, otherwise we most likely would have undone things like the holocaust, slavery, or other events that we deeply regret as a species.

END_OF_DOCUMENT_TOKEN_TO_BE_REPLACED 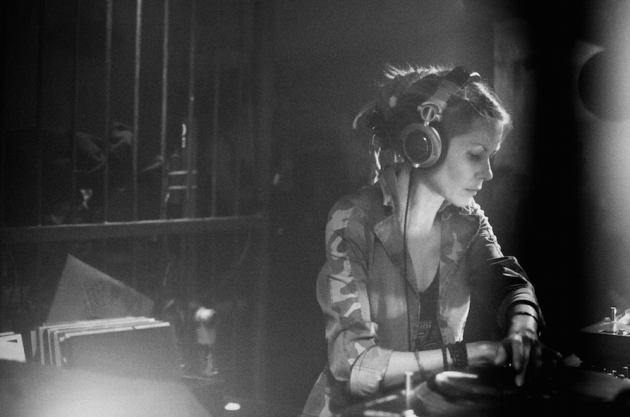 born in 1974 in the industrial beachside town of bratsk in eastern siberia, yuka’s home offered red earth and harsh climates; a fact that she doesn’t romanticize, even today. the town’s remote location in the depths of the taiga, as well as the severity of the soviet regime, meant that she relied on imagination, imagery and music to fuel her creativity.

END_OF_DOCUMENT_TOKEN_TO_BE_REPLACED 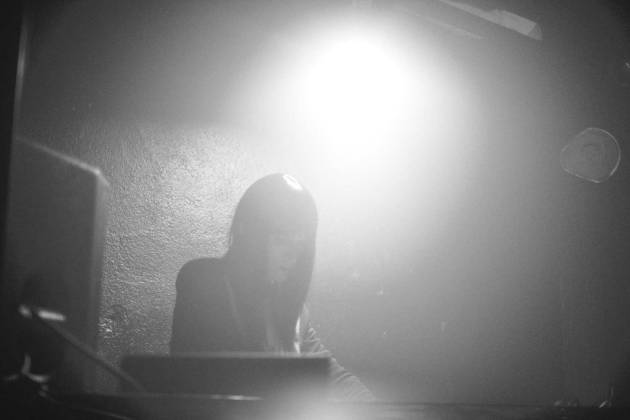 rrose inhabits a parallel dimension. at least, that’s what she’d have you believe. her music is grounded in the kind of thoughtful electronic elements that make her a perfect fit for lucy’s stroboscopic artefacts label, but at the same time, she is outlandish enough that her transportive 2015 album, never having written a note for percussion (comprised solely of a one-gong percussion piece) made perfect sense. she’s one of electronic music’s more mysterious figures, an artist that flits between not only genres, but between pronouns and perhaps even personalities.

it’s with this in mind that i accept rrose’s offer to meet at a sound bath meditation session hosted by stoboscopic boss, lucy. taking place one a month at the studio sonne in neukölln, it’s almost too fitting a setting for our talk. lucy helms the meditation session, starting out with breathing exercises before the sound bath — accomplished with a 90 cm handcrafted nepalese gong and three different mallets — begins. it’s true what they say about gong baths; it’s mere minutes before things really start to bend. the experience overall is more soul-shaking than i would have thought: once you let go and give in to the sound, you start to understand what rrose means by “parallel dimensions.”

END_OF_DOCUMENT_TOKEN_TO_BE_REPLACED

how soon is now? just ask jeff mills. the so-called godfather of a legion of contemporary techno djs and producers, mills aptly brought the future to the present with the formation of underground resistance; a music collective he helmed alongside mad mike banks in 1989. if you want to know how it all started, that’s where you look. in fact, if you want to know what “it” is exactly, that’s who you ask. combining the technology of present with the knowledge of the past and a hope for the future, jeff mills’ version of techno is some of the most important, relevant, and — let’s just say it — magical, around.

END_OF_DOCUMENT_TOKEN_TO_BE_REPLACED 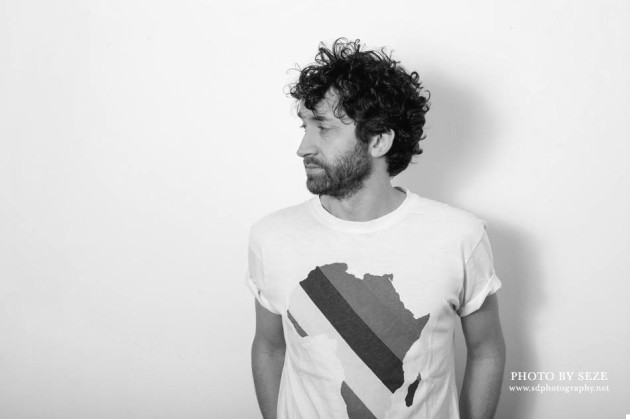 for marco shuttle, music is a work of art. the italian-born, london-based DJ, producer and label boss has always had an eye for aesthetics — a graduate of central saint martins with a background in visuals and fashion, his interest in beauty runs more than skin deep. “whenever you make a decision, whenever you create, it always has something to do with beauty,” he says, “besides if something sounds good, it’s about dealing with what you think is beautiful.” that much is clear; everything from eerie, his self-run label since 2012, to his productions and journey-like DJ sets speak to the foundation of his creative philosophy: aesthetics. such a loyalty to his vision is often what sets him apart from other djs; you might not always know what you’ll get with a marco shuttle set, but you know it’s going to be good.